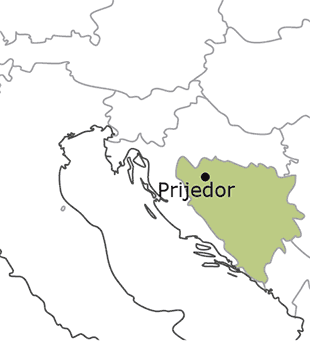 The workshop 2011 was organized in Prijedor in North-Western Bosnia and Herzegovina in order to offer the participants the opportunity to discover memory sites linked to the Second World War on the one hand and to the 1992-1995 war in BiH on the other. In 1992, nearly the entire Non-Serb population was expelled from the town and several thousands of them killed; we visited the former concentration camps Omarska, Keraterm and Trnopolje which existed from May to August 1992 in Prijedor, and which remain largely unmarked until today. At the three former camps, former detainees talked about their own experiences and the history of these sites. We also went to the centar of Prijedor to see monuments dedicated to Serbian soldiers, where we received explanations from the “Organization of the families of imprisoned and killed soldiers and missing civilians of the town of Prijedor”. Concerning the Second World War, we visited the Mrakovica Monument and Museum related to the Partisans battle on the Kozara Mountain in 1942, which was established as antifascist monument in the 1970s. After the 1992-1995 war, a big cross was added at the entry of the Memorial Complex, and in the Museum, in front of the exhibition about the Partisans and the Kozara battle, was placed an exhibition with the title “Genocide against Serbs in the 20th century”. (This exhibition was removed in 2012 while a new exhibition concerning the Second World and the battle of Kozara was opened).

Pictures of the visit: 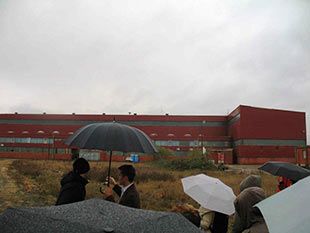 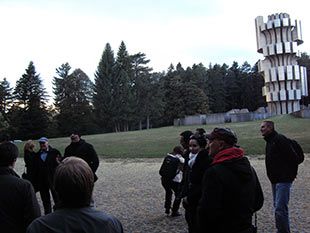